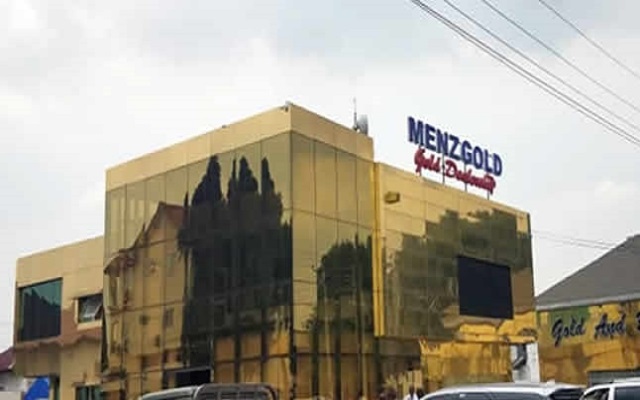 Members of the Coalition of Aggrieved Customers of Menzgold (CACM) have hinted at picketing the Economic and Organised Crime Office (EOCO), the Securities and Exchange Commission (SEC) and the Attorney General’s Department from 2 April 2019, over the failure to retrieve their locked-up investments from gold dealership firm Menzgold Ghana Limited.

President of the Coalition, Timothy Binob, noted in a press statement on 28 March 2019 that: “The coalition has buried more than 15 of its members due to shock and heart failure, as a result of their locked-up funds, hence the action”.

The group said the latest action has become necessary “due to the state actors’ lackadaisical attitude to the plight of the suffering customers”.

All Menzgold’s offices have been vacated and put under lock and key following a court order freezing the assets of Menzgold’s embattled CEO, Nana Appiah Mensah.

SEC shut down the company over regulatory infractions in August 2018. Since then, thousands of customers have had their investments locked up and have held several protests aimed at getting their investments back but to no avail.

The government made efforts to have Mr Mensah extradited from Dubai after news of his arrest in the United Arab Emirates (UAE) seeped through but those efforts proved unsuccessful. Mr Mensah is being held for a misdemeanour charge over a US$23 million deal gone bad. He is currently being held on remand at the Al Barsha police cell.

A Dubai-based businessman reported Mr Mensah for fraud in May 2018. Unaware that he was on the Dubai police’s wanted list, Mr Mensah went to the Emirates with the hope of receiving a huge amount of money due him as a result of his earlier transactions with the Emirati only to be arrested when he presented his passport to undergo immigration formalities.