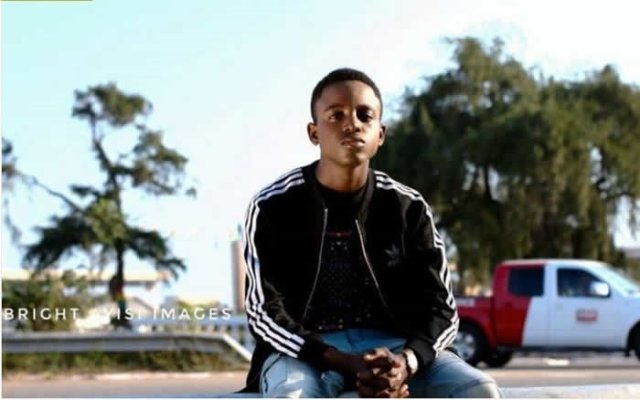 While most people in Africa are struggling to understand the fundamentals of cryptocurrency and blockchain technology, Elisha Owusu Akyaw, a 16-year-old Senior High School student is already cashing in the opportunities that these technologies have to offer.

Currently, Elisha is the Chief Executive Officer (CEO) of Token Media, a cryptocurrency marketing firm he set up in 2017 to help blockchain projects reach their target audience.

Although his business is relatively small, he has worked with local financial firms to develop their projects. Token Media, according to Bitcoinafrica.io, has helped raise over $40 million in token sales through its marketing services.

Elisha got into technology at age 12 after he received a mobile device that could access the internet. By exploring it, he was able to create a website all by himself.

One of his first works was building a commercial blog for Firefox OS, Mozilla’s mobile operating system (firefoxcentral.com), but when the project ended he had to venture into other areas in technology which landed him into cryptocurrency, blockchain technology and Bitcoin.

“I got into the tech space sometime in 2013. I had my second phone after using a Nokia 3310 so I got access to the internet and began to explore what mobile phones, operating systems and websites were all about and in 2014 I learned how to create websites on my own through YouTube,” he said.

The Bitcoin fever is sweeping across Africa and young people especially males are investing in it. A report by financial services company Citibank ranked Kenya as the fifth highest bitcoin holder per capita in the world. Nigeria was placed third and South Africa took the sixth position. 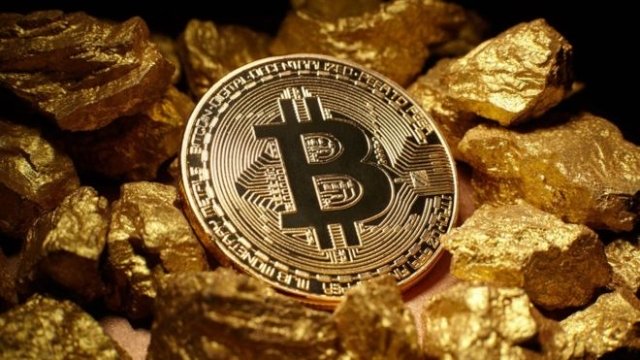 Observers have blamed the soaring interest in Bitcoin on the high unemployment rate in Africa. Others believe it’s all about fighting the feeling of not being left behind as young people.

For Elisha, it seems combining his education and entrepreneurship is just a slice of the challenges he faces as an entrepreneur.

His major setback has been the difficulties of moving money as there are few platforms in Africa that support cryptocurrency integration.

At the moment, Elisha is putting together a blockchain event with a heavy focus on cryptocurrency to raise discussions on regulations and the future of cryptocurrency in Africa.

Ghana is gradually catching up with the Bitcoin fever as the country hosted its first blockchain conference last November.