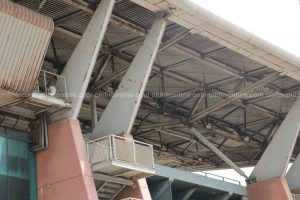 The Accra Sports Stadium was first inaugurated in 1952, and later renamed after Ghana’s first sports administrator, Ohene Djan in 2004.

It was however reverted to its original name; Accra Sports Stadium without a ceremony following some controversies.

The stadium was last renovated in 2008 at a cost of $31 million to be used as one of the stadia for the 2018 African Cup of Nations when Ghana hosted the continental tournament.

Unfortunately, the stadium has been left to rot, becoming a death trap for patrons including government leaders who grace special sporting events there.

Here are some photos of the current state of the stadium. 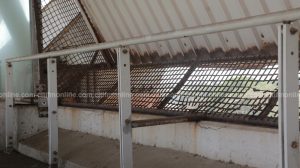 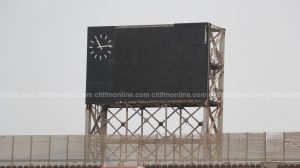 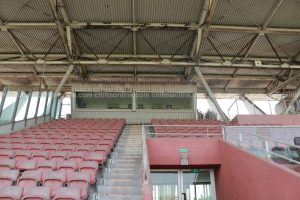 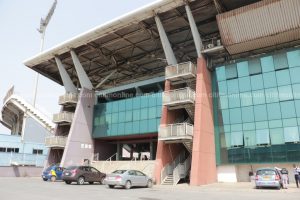 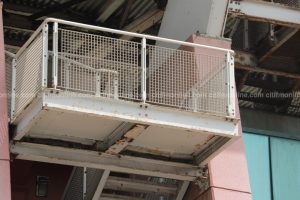