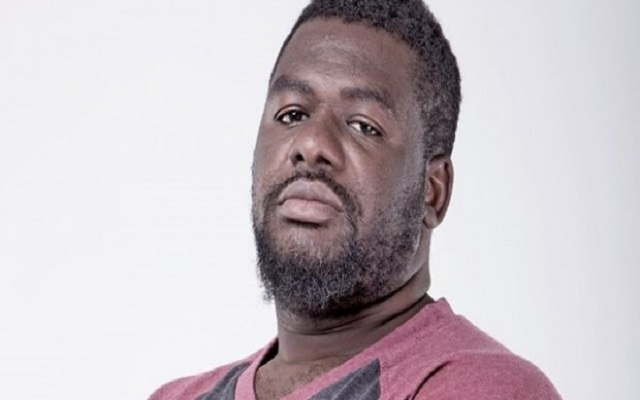 Manager of Shatta Wale, Bulldog has reportedly been arrested by alleged thugs from the presidency and dumped at Bureau of National Investigations (BNI) now called National Intelligence Bureau (NIB) cells.

Ace musician Rex Omar revealed this on Okay Fm this evening during Abieku Santana’s show .He added that his lawyer was at the NIB were he’s being kept.

According to reports from close associates, Bulldog was picked up late afternoon.

It is believed that his arrest is in direct connection to statements the outspoken artiste manager made with regards to President Nana Addo Dankwa Akufo-Addo.

While claiming to have invested in Menzgold, Bulldog said President Akufo-Addo will not complete his 4-year-term in office if aggrieved customers of the gold dealership firm do not get their locked-up funds.

Speaking on UTV’s United Showbiz on Saturday, January 9, 2021, without any equivocation emitted that suggestions that customers invested at their own peril hence, cannot hold the government responsible for the inconvenience caused them is unacceptable.