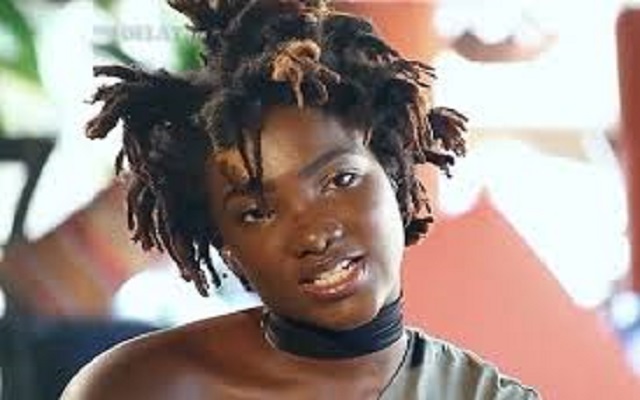 It has emerged that, the mortuary man who is in the news for desecrating the corpses of late Dancehall act, Ebony Reigns and her friend, Frankie Kuri was acting on the orders of the police.

A close friend of the popular mortuary man in the Ashanti region revealed this to Nhyira FM’s Ohemeng Tawiah during an interview.

A video of Ebony’s naked body at the Morgue was published by a faceless person on social media in the early hours of Wednesday.

In the video, an unknown man believed to be a mortuary attendant is seen ‘fondling’ with the naked body of Ebony and her friend, Franky Kuri.

Ghanaians who have seen or read about the video have condemned the actions of the mortuary man with many calling for his arrest.

But investigations by Ohemeng Tawiah revealed that, the mortuary man whom he did not name also works as a part time mortuary attendant at the hospital where the bodies of the late musician and her friend are kept.

It was during one of his part time duties that he was asked by some pathologists who were set to conduct autopsies on the bodies to go and check on them.

“Thus, when he was asked by the pathologists working on the bodies to go and check if the bodies were ready to undergo autopsy, he took videos of them so it could be used as evidence…,” a friend of the mortuary man who pleaded anonymity told Ohemeng Tawiah.

According to the friend, the mortuary man captured the video for police personnel who are investigating the accident that killed the celebrity and her two friends.

Meanwhile, the Ashanti Regional Police command has commenced investigations into the case as they believe he has desecrated the body.
Source: adomonline