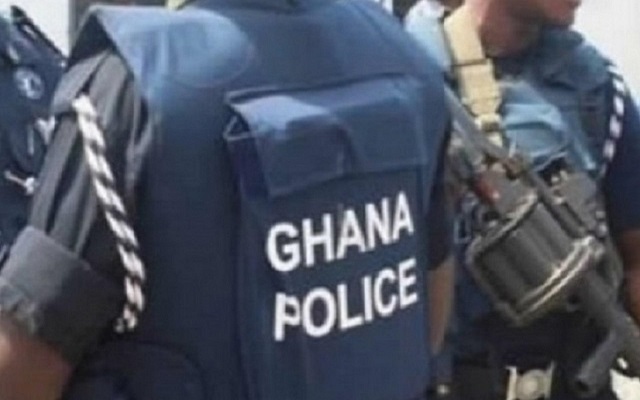 The Police have placed GH₵ 5,000.00 bounty on a young man who allegedly fired gunshots unlawfully to usher in 2022 on New Year dawn.
A news brief from the Police, said they had intercepted a video in, which a young man was seen firing several shots of a firearm suspected to be AK 47 at ANC Mall, East Legon on Friday December 31, 2021, purportedly to welcome the New Year.

It said Police had taken a serious stance against the actions of the young man since it was a crime to discharge a firearm in public without lawful and necessary occasion under Section 209 of the Criminal Offences Act 1960 (Act 29).

“The Police Administration after reviewing the video footage has placed an amount of Five Thousand Ghana Cedis (GH₵ 5,000.00) as a bounty for anyone who can provide information leading to his arrest to face prosecution,” the brief said.
source :GNA