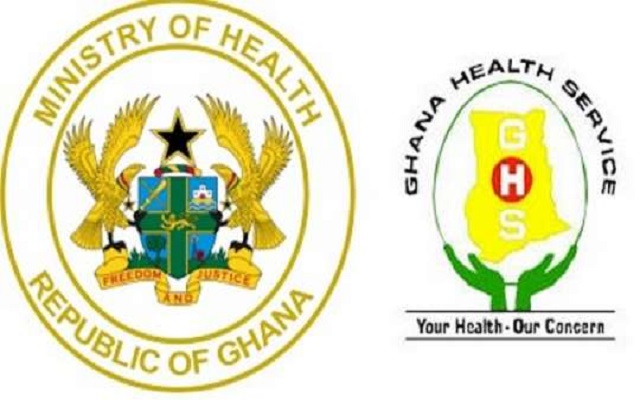 A programme designed to promote the nutritional well-being of infants in the Upper West Region was on Wednesday launched by the Ghana Health Service (GHS) and its stakeholders  Wa.

Christened “Start Right, Feed Right- From Birth to Two Years,” the eight-month programme, with support from the United Nations International Children’s Emergency Fund and the World Health Organisation, would, among other things, promote introduction of babies to early breastfeeding immediately after birth and ensure exclusive breastfeeding for the first six months of the infant’s life.

According to the Regional Director for Health Services, Dr Damian Punguyire, the campaign, which would be carried out in all municipal and district assemblies across the region, would emphasise the importance of breastfeeding to both mother and baby in order to sustain the practice.

He indicated that an infant who was introduced to breast milk within the first one hour after birth and exclusively remained on the milk for the first six months of its life had a higher chance of becoming intelligent and nutritionally sufficient, adding that the mother was also protected from breast cancer and in some cases early pregnancy after birth.

“To do this, we need baby-friendly initiative orientation for antenatal and maternity staff and educate mothers on good breastfeeding practices with demonstration in order to generate the interest and support of stakeholders such as the media, mothers and health staff,” he said.

Dr Punguyire emphasised the need for a clean environment, devoid of open faeces and filth that could cause harm to infants and toddlers who were mostly left to explore the floor and ground.

Shedding more light on the need for the campaign, the Acting Regional Deputy Director for Public Health, Dr Richard Wodah-Seme, said although the region was improving in terms of child nutrition, there was the need to speed up the process in order to meet the required global standard.

Dr Wodah-Semeh said the data showed that the region was performing better in terms of child nutrition but needed to sustain the gains and called on mothers not to renege on their responsibility of providing complementary foods that were nutritious to their infants.

Launching the programme, the Regional Co-coordinating Director, Mr Gilbert Nuuri-Teng, lamented that malnutrition remained one of the developmental challenges that had affected health, academic performance and sustainable development of some children in the region.

“In tackling malnutrition among children under five years, we need to ‘start right’ by attending antenatal care during pregnancies and giving birth in a health facility instead of home, and ‘feed right’ by introducing babies to breast milk within the first hour after birth and sustain the practice in nurturing the infant into toddlers,” he said.

He called on stakeholders such as the Department of Agriculture to continue promoting the production of local food to meet the nutritional needs of residents.

He urged the environmental health and sanitation agencies to step up its campaign against open defecation and other bad sanitation practices that posed danger to the health of Ghanaians, especially children.