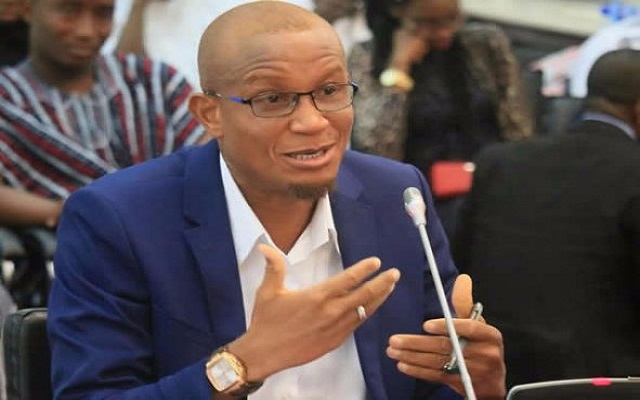 The vice president Dr Mahamudu Bawumia has held an emergency meeting with top security capos Thursday, to draw up a new strategy to solving the increasing spate of armed robberies in the country.

The security capos have, at the end of the meeting, outlined a seven-point approach including an enhanced operation calm life attempt by a combined team of police and military personnel to restore peace and security in the country.

Information Minister Mustapha Hamid told pressmen shortly after the meeting that citizens must expect friendly visits by police and military personnel in their communities as part of an intelligence led approach to fight the canker of armed robbery which has claimed a dozen lives in the past few days across the country.
“Don’t panic or be nervous when you see police and military personnel in your communities they mean no harm..” Hamid assured.

Financial institutions have also been directed to install CCTV cameras in all their offices which will be linked to a national command centre, the Minister stated.
Source: Myjoyonline.com