I Disagree With Okyeame Kwame 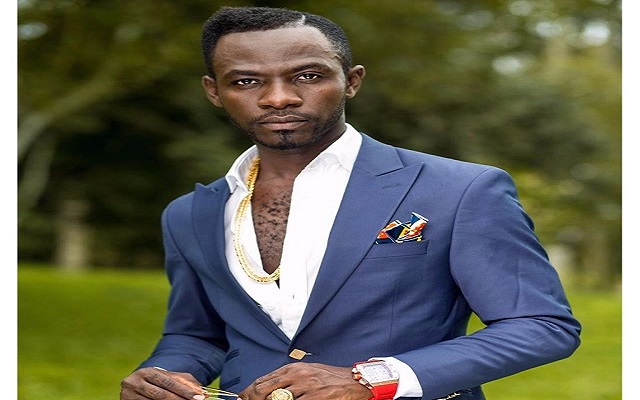 Ghanaian highlife singer eShun has described Okyeame Kwame’s call for Ghana to use any of its local languages as a second official language is perhaps one borne out of ’emotions’ and nothing else.

Speaking in an exclusive interview with NY DJ on RYSENSHYNE, the “Akyia” hit maker stated that government’s intention to adopt French as a second national language is worth commending since the prospects far outweigh the few enumerated by people who have rubbished the idea.

“When I heard it, I was excited. I was like this is something good we must be smiling at. I know that because when I went to Senegal, they were speaking French, Cote D’Ivoire speaks French, and Burkina Faso speaks French. So many countries around us speak French. I think it’s a great way to go. It will boost our business with neighbouring countries,” she said.

She believes Okyeame Kwame’s call for the use of one of the local languages is out of emotions and that he is not thinking of the future.

Okyeame Kwame in a recent tweet described government’s intention to make French a second official language as “disrespectful to our pride and culture“.

“I love Okyeame Kwame but I think I will disagree with this one. Maybe he’s not thinking about the future. If we really want to look at a great way to promote Ghana, we should consider French… If he said this like 20 years ago, I would understand but for this age and where we are headed, I think this one, he goofed. Maybe he’s being too emotional about it. Because he’s pushing the Made in Ghana agenda which we all are..,” eShun said.