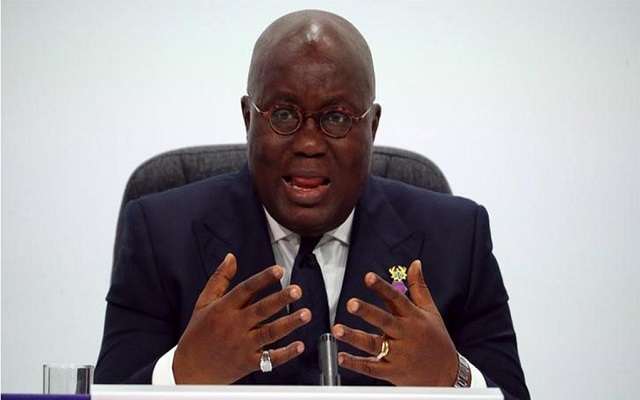 According to a statement issued by the Presidency on Monday, the President, in accordance with Article 89(2)(a)(i)(ii) and (iii), of the Constitution, had also appointed Georgina Theodora Wood, a former Chief Justice, Lt. Gen. J.B. Danquah, a former Chief of Defence Staff of the Armed Forces, and Nana Owusu Nsiah, a former Inspector General of Police, to the Council.

Ogyeahohoo Yaw Gyebi II, President of the National House of Chiefs is an ex-official member of the Council.

The composition of the Council will be complete when regional representatives are elected on February 12, 2021.
GNA