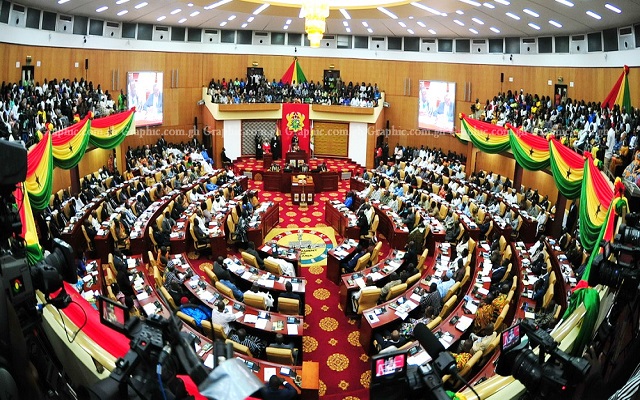 A young political activist Emmanuel Abankwah Kesse popularly known as Olumanba has registered his displeasure about the amount of money given to Parliamentarians every four years.

According to him, it is absolutely unfair to give MPs these huge monies as ex gratia after every four years while public servants who serve this Nation receive meagre pension pay after their long years of service.

He has, therefore, advised the government to maintain the payment of MPs monthly salaries but channel their Ex- gratia to the Agric sector and other sectors in Ghana in order to help enhance productivity.

Discussions on the gargantuan Ex-gratia for Parliamentarians, Ministers of state, and others every four years in Ghana is beginning to attract the attention of the citizenry once again.

The sudden attention may be attributed to the hardship facing the people and the need to mobilize resources for Ghana’s efforts at improving the general well-being of the people.

Political leaders such as Members of Parliament, Ministers, and the like are awarded huge lump sum as Ex-gratia after every general election every four years.