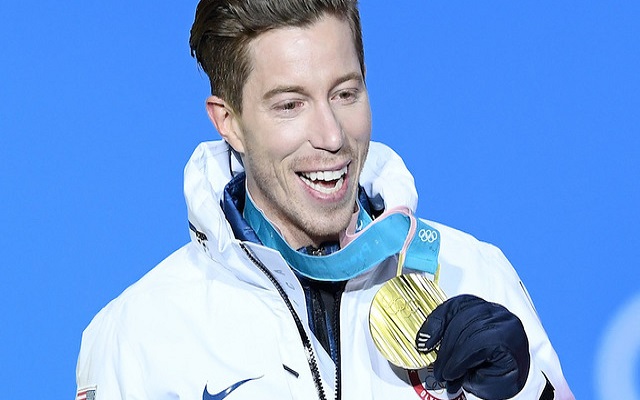 Shaun White‘s return to the Winter X Games ended before he could take his first competition run in nearly three years.

White tweaked one of his knees in practice in the week leading up to Sunday night’s snowboard halfpipe event in Aspen, Colo., according to his social media.

“After talking with the medical staff, decided that pushing through would only make things worse,” was posted on White’s Instagram about four hours before the contest. “It’s a difficult decision to make, but just need to give my knee some time to recover and I’ll be back soon.”

White, 34, last competed in snowboarding at the 2018 PyeongChang Olympics, taking his third gold medal. He returned to riding after an aborted attempt to qualify for the Tokyo Olympics in skateboarding.

“Every time it just feels like a new go at it,” White, who next year will be older than any man to compete in an Olympic snowboard halfpipe, said in an X Games video interview last week. “I don’t really, like, let off the gas. You may not see me, but I’m still doing all the things that I need to.”

White’s anticipated return to X Games, his first time at the biggest annual snowboard competition since 2017, was billed as a showdown with Australian Scotty James. James took bronze in PyeongChang and won three of the last four X Games titles.

Earlier on the last day of competition Sunday, snowboarder Jamie Anderson earned her eighth X Games title, but her first in big air.

Anderson, the two-time Olympic champion and seven-time X Games champion in slopestyle, beat a big air field that included every medalist from the last three X Games, plus every 2018 Olympic medalist, led by Austrian Anna Gasser (who was seventh on Sunday).

Anderson, 30, is already the only female snowboarder with multiple Olympic titles. She said after winning Friday’s slopestyle crown that she thought this might be her last competitive season, but now doesn’t know when she will retire.

He beat a field that included Olympic champion Red Gerard (seventh on Sunday). It lacked five-time X Games champ McMorris, who missed X Games for the first time since his 2011 debut due to a positive coronavirus test.

Goepper, an Olympic silver and bronze medalist, earned his fourth X Games ski slopestyle title and first since a three-peat from 2013-15.

What’s next for snowboarders and freeskiers is unclear. The biennial world championships set for China in February were canceled, but could be rescheduled.

The Burton U.S. Open, usually a season-ender in late February or early March for snowboarders, was also canceled due to the pandemic.

OlympicTalk is on Apple News.