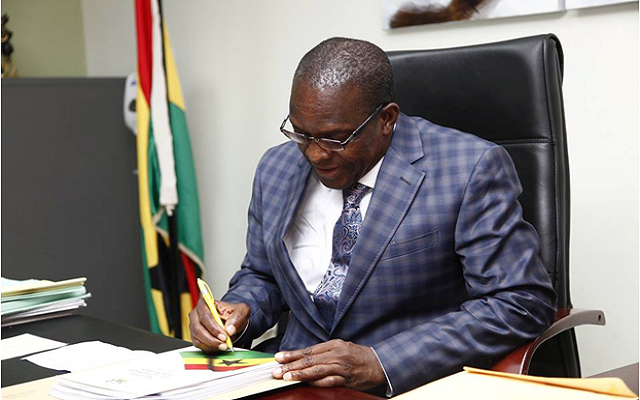 For the second time, the meeting by the Speaker of Parliament, Alban Bagbin with the leaders of both NDC and NPP as to who become the majority or minority as well as the Caucus to Chair the various Committees in the House ended inconclusively.

Sources close to the meeting indicate that the leaders from both sides were entrenched in their positions and do not want to make any compromises.

Due to the ongoing stalemate, the leaders from both sides have been asked to come back tomorrow and continue with the negotiations to resolve the outstanding issues.

Additionally, the Chiefs Whips from both the NDC and the NPP Caucuses have been tasked to work with some officials of the Parliamentary Service to find offices for their members who do not have some.

The confusion witnessed in the Parliament was as a result of a stand-off between the NDC MPs and the NPP MPs over the voting processes for the election of a new Speaker.

The NDC insisted on a secret ballot per law in the belief that some NPP MPs were planning to vote for its candidate.

At a point when the NDC MPs were unhappy with the process, they ransacked the voting areas leading to a stop of the process.