Spot fine will be ideal to enforce mask-wearing protocol 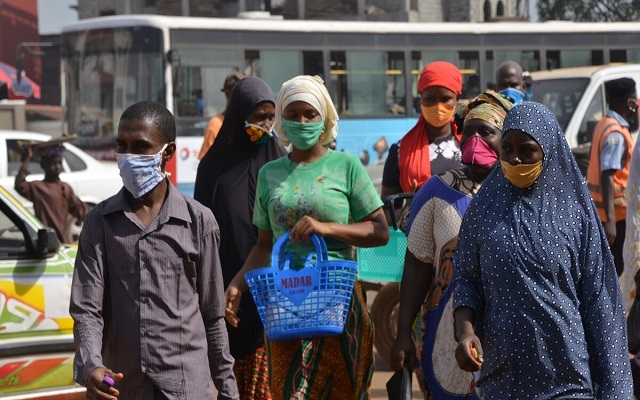 A private legal practitioner, Roselyne Kaledzi has called for a review of penalties of the Imposition of Restriction Act 2020 (Act 1012).

Speaking on JoyNews’ The Law on Sunday, Mrs. Kaledzi noted that although individuals who flout the law put themselves and others at risk, the penalties of Act 1012 and EI 164 are too stringent for an average Ghanaian.

Her comment comes after the MTTD Commander for the Kaneshie Division, Supt Elvis Bawa Sadongo revealed that the police have resorted to persuasion and education to get offenders to wear their face masks anytime they are in public places.
According to Supt Sadongo, the steep penalties that will be meted out to flouters makes it difficult for police to enforce the law to the letter.

Roselyne Kaledzi, therefore, recommended that spot fines should be meted out to persons who act contrary to the Imposition of Restriction Act 2020, E.I. on facemask wearing.

In her view, such a law can be easily enforced and will ensure that people are in masks whenever they leave home.

“I believe that for the average Ghanaian, it is true that the sanction as it is right now for flouting the protocols is quite steep. So we have to be looking at other means to enforce these protocols. The 12,000 and 60,000 or four to 10 years imprisonment is harsh.
“So I think that we should explore other means to enforcing the law, like spot fines. This will be self-sustaining because the spot fines will end up funding the purchase of the mask that you would be given,” she said.

In June 2020, the Ghana Bar Association (GBA) petitioned the government to amend the penalties of the Imposition of Restriction Act 2020 (Act 1012) describing the current one as “harsh”.

The Association stressed that the prisons in the country are already congested and cannot hold more individuals who failed to pay the fines of not wearing a mask.