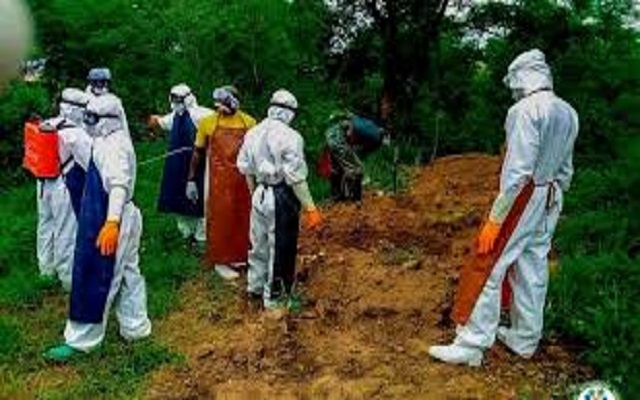 The country’s death toll has risen to 542 with nine (9) more Ghanaians succumbing to Covid-19.

In its latest update, the Ghana Health Service (GHS) indicated that as of February 11, Ghana recorded a total of 76,492 confirmed cases.
The surge in total cases reported by the Service is due to 656 new cases bring the number of active cases to 7,850.

The GHS says 33 persons are in critical condition while the cases of 101 others are severe.
Despite the spike in reported cases, a total of 68,100 persons are said to have recovered/discharged.

Meanwhile, about 789 nurses and midwives have tested positive for Covid-19 barely two months into 2021 according to the General Secretary of Ghana Registered Nurses and Midwives Association (GRNMA).
Mr David Tengkorang-Twum speaking with Joynews’ Emefa Apawu explained that this new increase in infections among health workers is proof that the third wave is having a catastrophic effect on the health care system and its providers.

However, Head of Infectious Diseases at the Korle Bu Teaching Hospital has attributed the increase in infection among health care professionals to fatigue.

Dr Peter Puplampu hinted that due to the lack of break for health care professionals since Covid-19 broke, many of them easily let down their guard when they are tired.