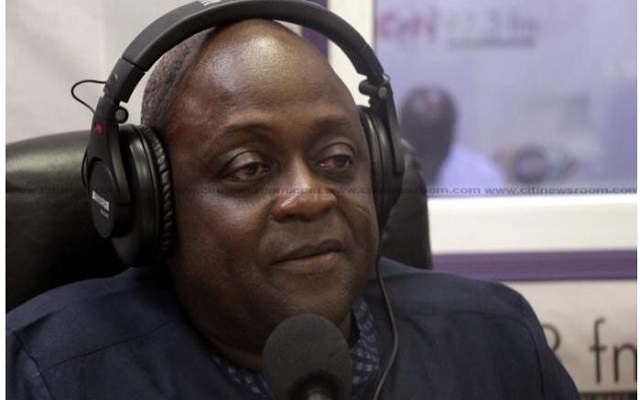 Sources say he succumbed to Covid-19 complications on Wednesday, February 17, 2021.

Mr Dombo has reportedly had a brief stint with health issues since he contracted the novel coronavirus in January 2021.
He has not returned to work due to the toll it had on him and was self-isolating at his home until his sudden death.

Richard Dombo was appointed by President Akufo-Addo as the GRDA CEO in 2017.

He is the son of the late Chief Simon Diedong Dombo, one of the founders of the Danquah-Dombo-Busia political tradition, which gave birth to the New Patriotic Party (NPP).

Until his appointment, Mr Dombo served as the operations manager for southwest rail, one of the largest rail operators in the UK and has played various roles in the sector since 1994.