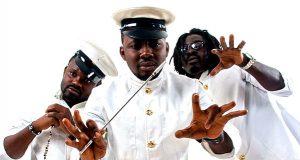 There is fire on Instagram at the moment as members of Praye are engaged in a heated fight.

The confusion which is emanating from a post by Choirmaster, a former member of the trio, that used to produce great songs for Ghanaians.

Choirmaster in his New Year message talked about forgiveness and the need to look over some challenges and forgive whoever has faulted him. His post was accompanied by a photo of him and his friends in the Praye group.

The duo after seeing the message replied Choirmaster making several allegations against him.

According to the group, which is made up of Praye Tenten and Praye Tiatia, Choirmaster always held back efforts to bring the group back again.

They indicated that Choirmaster’s post on forgiveness is just to win public sympathy but nothing progressive. 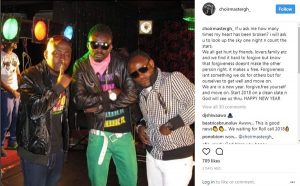