Endorsing sitting NPP MPs is not only dangerous but unwarranted 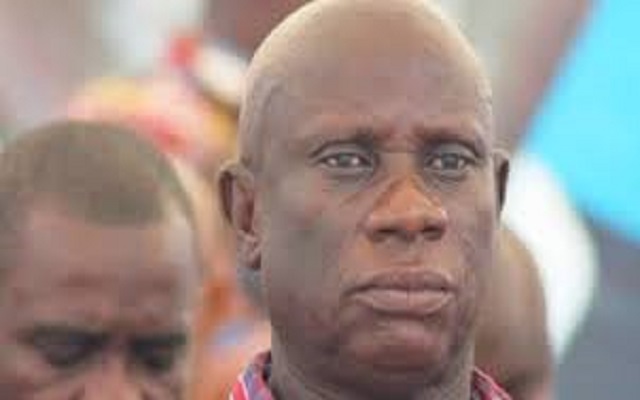 The Deputy General Secretary of the New Patriotic Party (NPP), Nana Obiri Boahen, has said suggestions that the party considers endorsing some incumbent Members of Parliament (MPs) for the 2024 parliamentary election is alien to the party, and must not be entertained.
Nana Boahen, who is also a private legal practitioner, said that in reaction to a statement made by the Majority Leader in Parliament, Mr Osei Kyei-Mensah-Bonsu at the NPP National Delegates Conference in Kumasi,
Addressing the conference, Mr Kyei-Mensah-Bonsu, who is also the Minister of Parliamentary Affairs, said there was the need for introspection on how the party conducted its parliamentary primaries.

“We should recognise that the party today is at a critical juncture and if we don’t handle the process of choosing our parliamentary candidates well then we may end up losing more than one half of our sitting MPs as we did in 2020.
“In this regard, I would like to propose to the party that the constituencies should be encouraged to the largest extent possible to adopt the incumbent Members of the Parliament for the purpose of the next general election as any free for all election that is not guided or guarded would take over our great party,” he said.
However, Nana Boahen described the Majority Leader’s proposition as unacceptable.
“His [Majority Leader] suggestion is dead on arrival, and I dare say that it is even sacrilegious to make a suggestion of such nature in a tradition like the NPP where we welcome competition,” he posited.