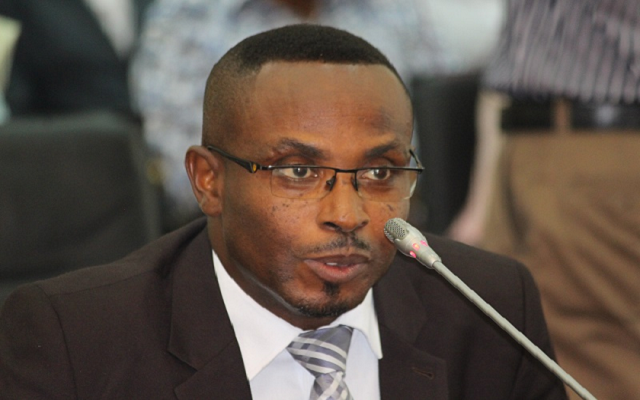 There have been varying reasons from within the party and at the presidency as to why the educationist has been dropped from his current position which has now been given to one Justina Marigold Assan.

Top among the reasons from the hierarchy of the party is the abysmal performance of the New Patriotic Party (NPP) in the just-ended elections in the Central Region which reduced the number of parliamentary seats won in the 2016 polls by 9.

The National Democratic Congress (NDC) in 2020 won back most of the seats lost to the NPP and is currently holding 13 out of the 23 seats in the area.

An aggressive NPP communicator who hitherto was the toast of the First Lady in view of his unique skills in explaining the policies and programmes of the party, has therefore been sacrificed for the sins of lawmakers and Ministers who failed in their reelection bid.

It is unclear if the President is considering fielding him in one of the state agencies as a head considering the critical role played for the party over the years leading to its 2016 victory.

Meanwhile, colleagues like Dr. Hafiz Bin Salih of the Upper West Region, Dr Archibald Letsa of the Volta Region, Simon Osei-Mensah of the Ashanti Region have all retained their positions.

The move from the corridors of power reveals that it is as a result of satisfactory performance following their appointment during the first term of Akufo-Addo’s government.