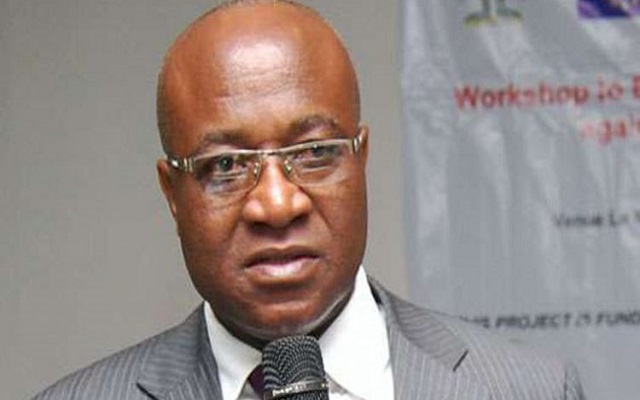 The Speaker of Parliament, Alban Bagbin has said the confusion surrounding how to refer to the two sides of the august house, as well as the leaders of the two biggest parties in the lawmaking house, must be settled without confusion.

The Speaker said the public deserves to have some clarity and must not be confused over the leadership of the two groups in the house.

This clarion call has become necessary after the National Democratic Congress argued that there is no single party that can hold itself as the Majority in Parliament, thus there was no Majority Leader or Minority Leader as has persisted during the entire 4th Republic.

In a recent media encounter in parliament, Haruna Idrissu said journalist could call Osei-Kyei-Mensah as the Leader of government business and refer to him (Haruna) as Leader of the NDC.

Bagbin had a week ago, referred to the NPP and the independent candidate as the Majority Group while referring to the NDC as the Minority Group.

But speaking in Parliament today, January 22, 2021, Right Honourable Bagbin stated that Osei Kyei-Mensah-Bonsu was the Majority Leader and Haruna Iddrisu was the Minority Leader.

It will be recalled that after the 2020 General Elections both the NDC and NPP ended up with 137 seats each with one independent candidate who has since declared to do business with the ruling party.