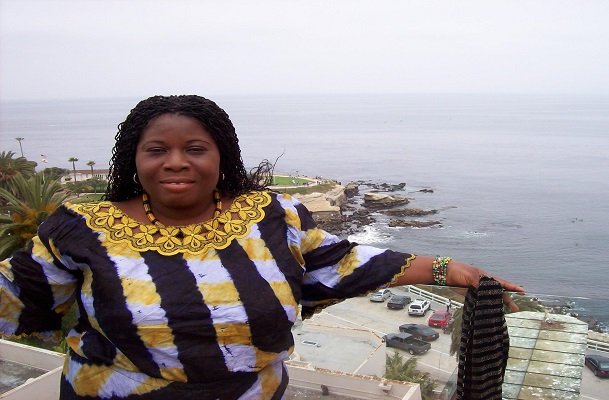 It is confirmed from reliable family sources that the Municipal Chief Executive of Ga North Municipal Assembly Madam Gertrude Naa Ankrah has passed on.

Details of her death are sketchy but family has asked for privacy in this difficult time.

Gertrude Naa Ankrah has received wide praise from footsoldiers of the ruling New Patriotic Party for being someone whose doors were always open to all as a mother figure.

There was strong indications that President Akufo-Addo was bound to retain her as MCE in his second term but death has ended her term.

Tributes have been pouring in for her across the country and within the NPP.