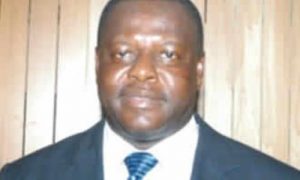 He is reported to have passed away today [Thursday] afternoon at the Cape Coast Teaching Hospital, where he was receiving treatment for an ailment.

Mr. Edumadze had been unwell for some time, and was rushed to the hospital last Friday when his situation degenerated.

Mr. Edumadze, about 60 years old, was also a known farmer in the Ajumako area in the Central Region where he hails from.

The former MP who served from 1996 to 2004 for the Ajumako-Enyan-Esiam Constituency, was one of the most popular public officials from the Central Region during the Kufuor era.
–
source: citifmonline