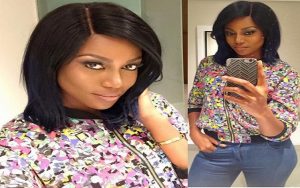 A former Presidential Staffer has come to the defence of Yvonne Nelson saying the actress should be allowed to live her life as she pleases.
James Agyenim-Boateng believes that the attacks on the actress following her pregnancy and delivery are unfair.
Yvonne Nelson has been criticised and attacked by many after reports emerged earlier this year that she was pregnant.
The actress, who had consistently denied that she was pregnant, gave birth to a baby girl about three weeks ago.
Defending Yvonne Nelson, Mr Agyenim-Boateng posted on Facebook that people should “respect her decision and her choice”.
According to the Presidential Staffer under the erstwhile John Dramani Mahama administration, the actress is not obliged to live her life to suit anyone. 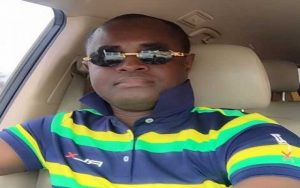