Mahama got his first victory today 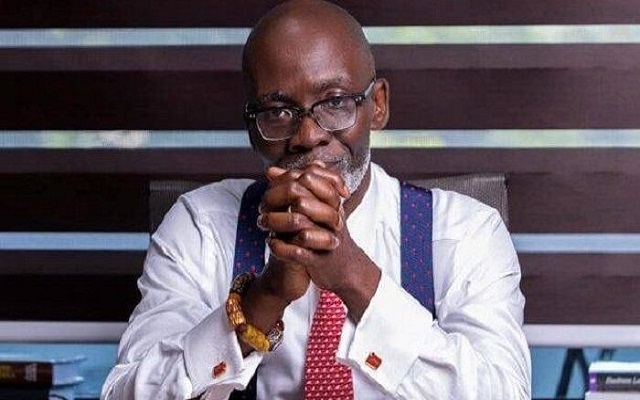 Lawyer and leading member of the New Patriotic Party, Gabby Otchere-Darko says former President John Dramani Mahama had his first victory during the preliminary hearing of the 2020 election petition.

According to the Lawyer, the Court granting [Petitioner] Mr. Mahama’s request to rectify errors in his petition as opposed by the respondents, the Electoral Commission and Akufo-Addo [1st and 2nd respondents respectively] is a win for the former President.

Mr. Otchere-Darko in a post on social media explained that the two respondents were against the request by Mr. Mahama but the court thought he had grounds for his requests.

“Petitioner, got the 1st victory this morning when court granted his application to correct errors, which was opposed by the respondents. The petitioner is asking the court for a rerun because of errors in declaring results. Respondents say those errors were corrected!”, he posted on social media.