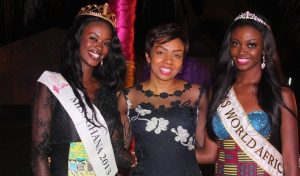 Exclusive Events Ghana, organisers of the Miss Ghana beauty pageant, has refuted allegations by former winners of the national contest that various acts of abuse and humiliation characterised the event.

Some former winners had singled out the head of Exclusive Events Ghana, Inna Mariam Patty, as the main cause of the disturbing and dehumanising experiences they had to go through.

For instance, the winner of Miss Ghana 2010, Stephanie Karikari, revealed that Inna Mariam Patti refused to put her on a billboard because her appearance did not please her senses.

According to her, the organiser declined to project her with the explanation that “sponsors had told her that I was not beautiful enough to be on the billboard.”

Also, Guiseppina Nana Akua Baafi (Miss Ghana 2013) and Antoinette Delali Kemavor (Miss Ghana 2015) said there were attempts to make them sleep with influential men in order to meet their task of raising funds for the organisers. 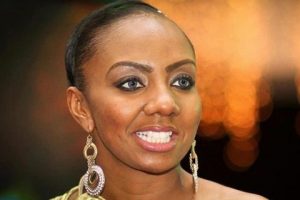 However, in a strongly worded statement, law firm, Akufo-Addo, Prempeh & Co, acting on behalf of Exclusive Events Ghana, described the allegations as baseless and malicious and cautioned the public and the media from escalating the allegations against the Miss Ghana organisers.

“Clearly, these allegations are coming from disgruntled ladies who, after having had the opportunity to use our clients’ platform to project their image, have turned round in such an undignified manner to denigrate the very platform they had amply benefited from,” the statement said.

The law firm has threatened to bring legal action against persons or organisations who propagate the allegations by the former beauty queens against their client.

Read the full statement below. 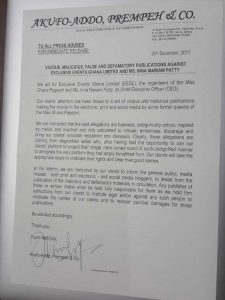 Previous PostAkufo-Addo has underperformed in first year of presidency ( video ) Next Post$100k for seat: Alan K responds to Akufo-Addo’s query, but details unknown