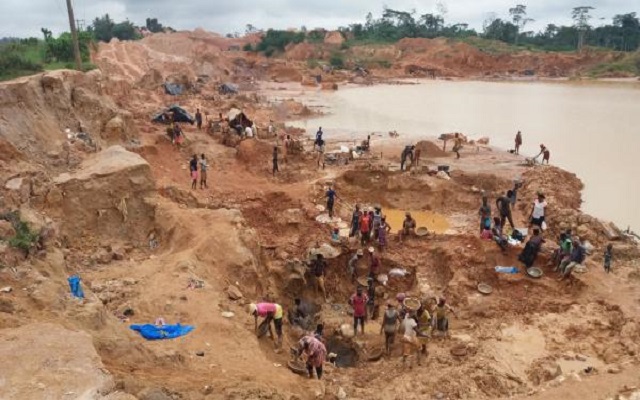 IMCIM was established by the New Patriotic Party government to clamp down on illegal small mining in the country also known as galamsey which was causing havoc to the country’s water resources and lands.

The Committee was headed by the former Minister for Science, Technology and Innovation Prof. Kwabena Frimpong Boateng.

The President has also decided to move the fight against illegal mining from the Ministry of Science, Technology and Innovation to the Lands and Natural Resources Ministry.

Sources at the Jubilee House says, Nana Akufo-Addo will hold a national dialogue with all shareholders of illegal mining .

At his last state of the nation address, the President  also called for a collective effort in the fight against galamsey.