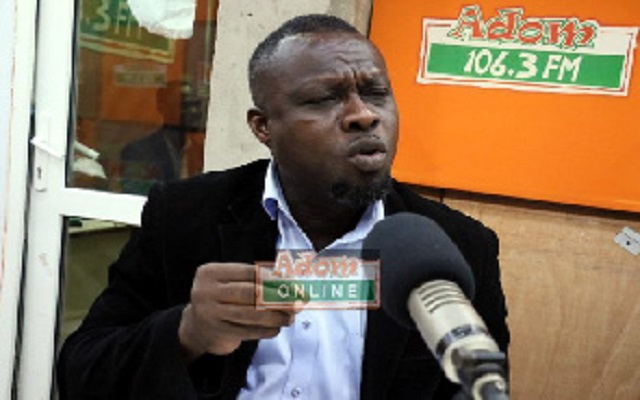 The New Patriotic Party (NPP) has been accused of playing “hide-and-seek” with the opposition National Democratic Congress (NDC) ahead of a meeting to discuss the disbandment of party militia.

NDC communications team member, Mr Bernard Anim Piesie argues that given the contradictory posture of the NPP executives; it is obvious they are not committed to disbanding their militia group.

The NPP has officially written to the NDC to dialogue on ways to disband vigilante groups affiliated to them.

The invitation was necessitated not only by the President’s call during the 2019 State of the Nation’s Address, but also by the legitimate concerns expressed by many Ghanaians about the menace, and the need for the two political parties to do the needful in the interest of the nation.

The ruling party proposed the meeting comes off this week at a time and venue convenient to the NDC.

Political vigilantism, he said, has bared its teeth in Ghana in recent times, and notable among the groups that have caused mayhem, he recalled, are Delta Force and Invisible Forces affiliated to the NPP.

The NDC man stated that vigilantism is a crime, hence the police ought to deal with those who attack people and destroy property under the guise of vigilante groups.

The police, he averred, do not need a directive from the President or Minister of Interior to carry out their mandate.

He called on the government to move beyond talks and take bold steps to curb the menace.
Source: Adomonline