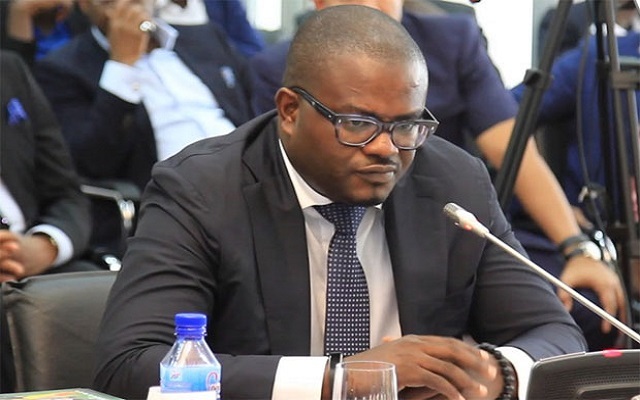 President Nana Addo Dankwa Akufo-Addo has directed Mr Charles Adu Boahen, a former Deputy Minister at the Ministry of Finance, to act as his representative at the Ministry.
This follows the renominated Minister, Mr Ken Ofori-Atta’s visit to the United States to seek medical attention for COVID-19 complications.

The President’s directive was contained in a statement from the Office of the President, signed by the Chief of Staff, Madam Akosua Frema Osei-Opare.

Mr Adu Boahen’s oversight responsibility, however, does not allow him to take a decision involving a policy issue.

Meanwhile, Mr Ofori-Atta, who left Accra on Sunday night, for two weeks, has said he was in good spirits.

Prior to his appointment as a Deputy Minister for Finance, in March 2017, he was the Chief Executive Officer of Black Star Advisors (BSA), a boutique investment bank and asset management firm, and Primrose Properties Ghana (PPG), a real estate development company, both of which he founded in 2007.

Hitherto, Mr Adu Boahen was a Director and Regional Head of Corporate & Investment Banking for Standard Bank of South Africa.

He was also the JPM Senior Country Representative for Nigeria.

Mr Adu Boahen has an MBA from the Harvard Business School and a Bachelor of Science in Chemical Engineering from the University of Southern California.