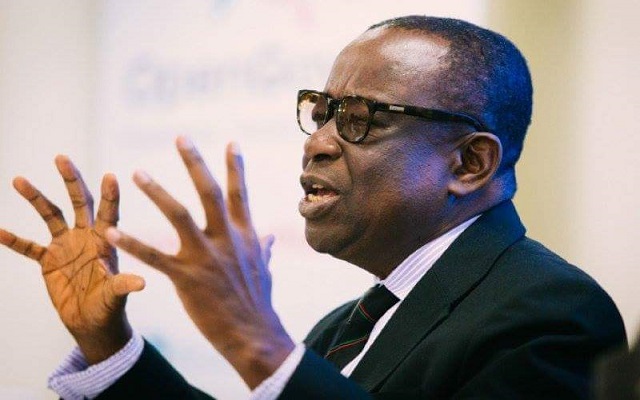 The National Security Minister-designate Albert Kan-Dapaah has noted that state security who have been deployed to unapproved routes at Elubo are aiding the illegal immigrants to and from the country.

According to a letter to the Interior Ministry sighted by MyNewsGh.com Military, Immigration and Customs officers stationed at the various unapproved routes are extorting CFA 1,000 and 10,000 from illegal immigrants.

Also, the National Security Minister noted that security officials at the borders do not do thorough profiling of the goods entering the country and that has a dire implication for the country.

Apart from the Illegal entry, the National Security Ministry has taken note of the fact that OA Buses that stopped operations when the President announced that the borders were closed have now started plying the Elubo road at night. 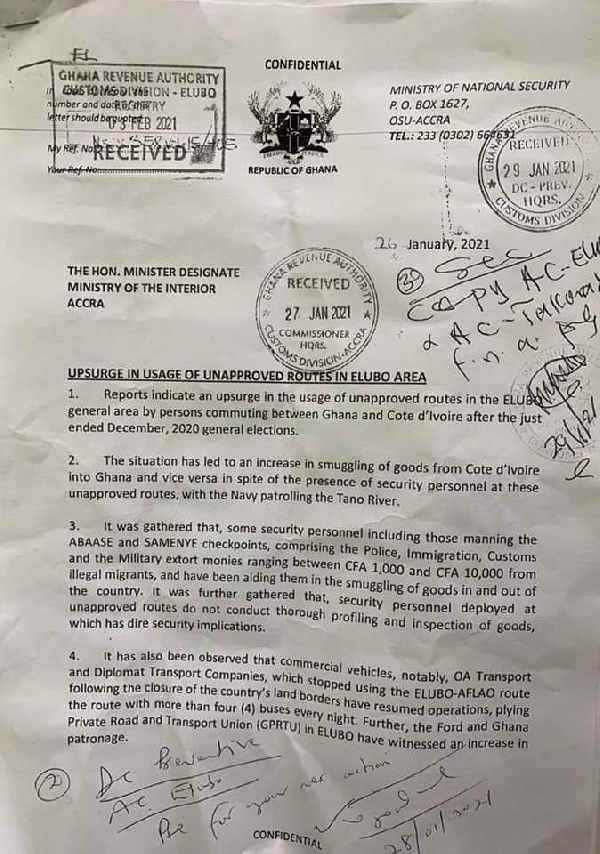 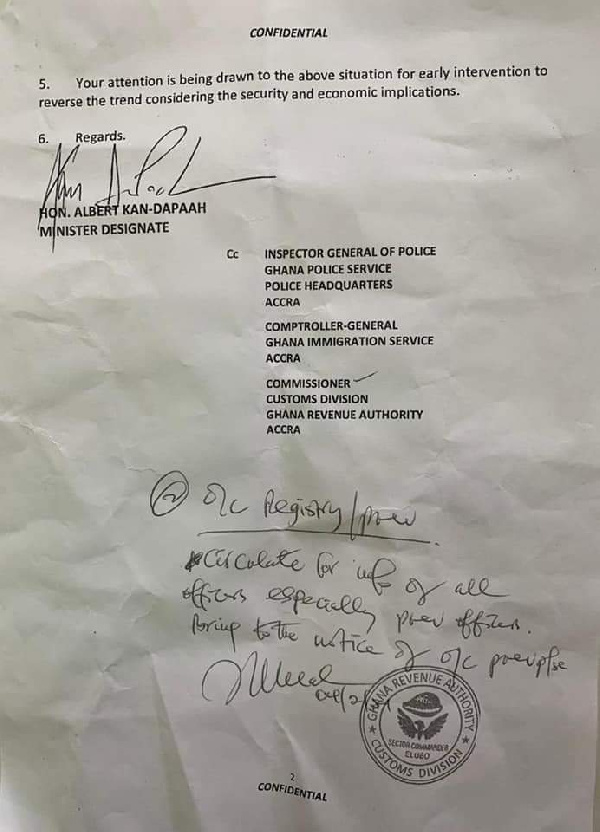