Unemployment within sub-Saharan Africa will increase by 2.2 million by 2019 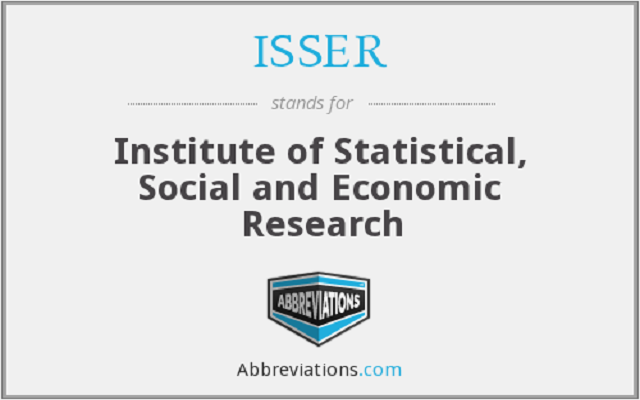 The Institute of Statistical, Social and Economic Research (ISSER) is projecting that the number of unemployed persons within sub-Saharan Africa will increase by 2.2 million by 2019. This will translate into 7.6 percent increase in the unemployment figure for the region. According to ISSER, the unemployment numbers for sub Saharan Africa are expected to increase from 29.1 million to 31.3 million in 2019. It says unemployment among the youth; that is, persons between 15 and 24 years of age, remains much higher than among other cohorts of the labour force in most economies.