We will deal with Ebony’s ‘mortuary man’ after funeral 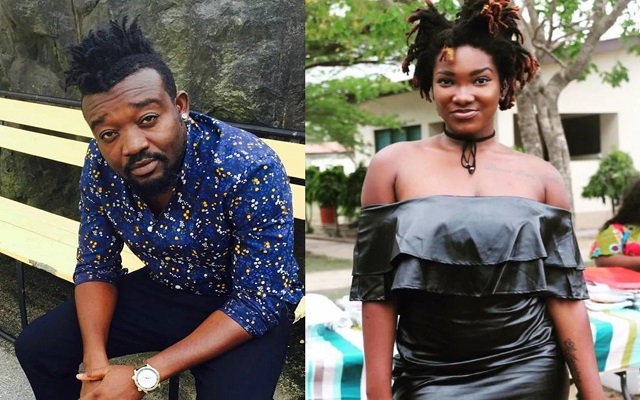 The manager of deceased dance hall artiste, Ebony has expressed disgust over a video of the body of his artiste circulating on social media.

The video shows the bodies of Ebony and her friend Franky Kuri at the mortuary. In the video, the mortuary attendant who seems to be working on the dead bodies is heard telling the one taking the video not to circulate it.
Since the video went viral, a lot of people have spoken strongly against it, asking that whoever is involved in taking the video be brought to book.

Speaking on Zylofon FM’s ‘Showbiz Agenda’ on Wednesday, February 28, 2018, the manager of Ebony, Ricky Nana Agyemang aka Bullet appalled the act and promised his management and the family would deal with the matter after the funeral scheduled for 17th March, 2018.

“It is very bad. We need to give respect to the dead. We’ll surely take up the matter after her funeral and make sure whoever took those videos is punished,” he told Sammy Flex.

According to the Source, Father of Ebony, the family’s lawyer and management of the late Ebony are already in Bechem, suing the Hospital and every dullard involved in this outrageous behaviour.”

Born Priscilla Opoku-Kwarteng, Ebony died in a fatal accident on 8th February, 2018 with her friends Franky Kuri and Vondee Atsu on the Sunyani-Kumasi road when returning from Sunyani.
Source: ndwompa