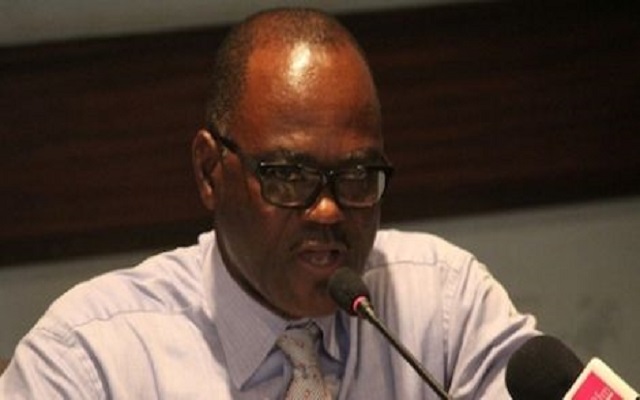 Fifteen Premier League clubs and 47 Division One sides have confirmed their participation in the upcoming Special Competition organised by the Ghana Football Association’s (GFA’s) Normalisation Committee beginning Sunday.
The competition will be played in two categories — tier one for the Premier League clubs and tier two for the Division One sides.
In the tier one league, clubs have been grouped into Southern and Northern sectors, while the tier two has been divided from zones one to three.

At the launch of the competition last Monday evening, Dr Kofi Amoah, the President of the Normalisation Committee, noted that it marked the return of club competition in the country after nearly 10 months break, with the tier one league winner pocketing GH¢200,000 while winners of the tier two contest take home GH¢150,000.

Giving details of the financial package, Dr Amoah said GH¢30,000 would be paid as participating fees to each club, with sides that would get to the Round of 32 stage receiving GH¢5,000 each while GH¢6,000 and GH¢5,000 would be paid to clubs for reaching the Round of 16 and quarter-final phases respectively.
Winners of the tier one competition will represent Ghana at next year’s CAF Champions League while the tier two winners will play in the CAF Confederation Cup next season.

It has also pledged to fund the activities of the various lower division leagues,” Dr Amoah revealed.

“Each of the 64 premier and division one clubs will get GH¢30,000 as a participation fee.

For his part, Mr Alex Agyekum, the chairman of the Parliamentary Select Committee on Sports and Culture, said his group was committed to supporting the competition and lauded the clubs and Normalisation Committee for ensuring football returned into the country.